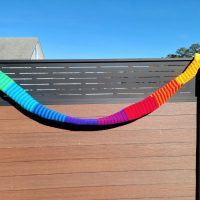 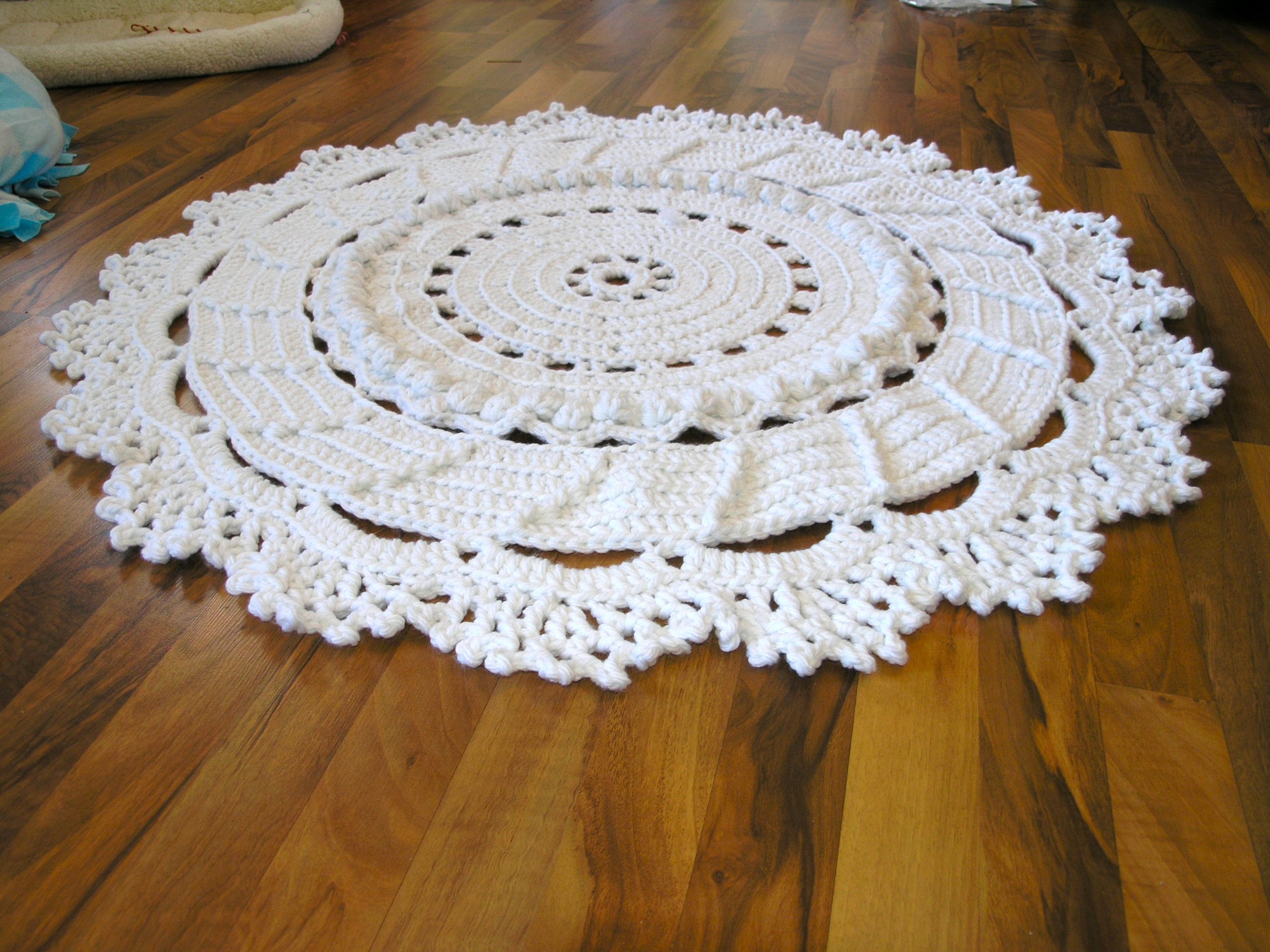 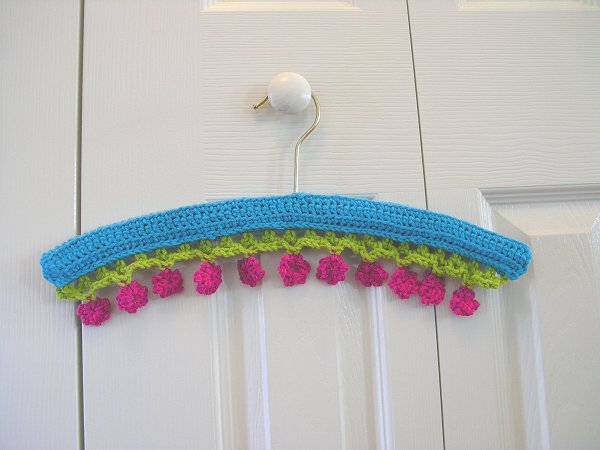 On my daughter’s departure for college

I drove my oldest to college this week.  She’s firmly ensconced in her new dorm room.  No failure to launch here.  Her room is empty, bed standing idle, waiting.  Most of the little mementos of her life are gone.  I drove her to school yesterday, stayed the night, got her all set up in her dorm room.  Then I drove home.  It was the loneliest trip of my life.

On the drive up, I was filled with questions.  Should I cry?  Will it be harder for her if I cry?  Will the other mothers cry?  What’s the protocol for this?  Of course, if SHE had cried first, all would have been lost.  I barely choked it back but I made it to the car before I lost it.  David knew I would.  Everyone knew I would.  I called David from the car and he knew.

I had five hours for reflection on the way home.  My only companion was the Sirius radio installed in the rental SUV.  So, I had plenty of time to think.  When you raise a child, you want that child to grow up to be a happy, healthy, productive, safe member of the human race.  In short, you want that child to be better than you.  In that way, I was a great mother.  Stephie is smarter than I ever was, in many ways.  She has the patience, the understanding, the great work ethic that I never developed.  She has been my hero since she was 7 and I want to grow up to be just like her.

I worry about my Billy.  He’s way too much like his mother.  He has a quick temper, he’s impatient, he has a deep thirst for the THINGS of the world.  He’s a really great person in all the ways that count: He has a good heart, he’s loyal, smart as a whip, and strong.  He’s strong.  That’s the only quality that saved me over the years.  But the rest…ah, he’s too much like his mom.  And his mom made a lot of mistakes over the years.  None killed me; I came through all of them with some great stories and a few nuggets of wisdom.  But a couple of them came close enough to killing me that I saw that tunnel.  If he wants a good life, a safe and happy life, he’ll have to find a way to be less like his mother.

In four years, Stephie will have the education that I never had the sense to accept.  It was offered, I turned it down in favor of things like love, friendship, and out and out rebellion.  She already has a strong sense of self and a wonderful amount of focus.  Billy is still struggling.  He knows exactly where he wants to get to in life, but he has no idea how to get there.

So, have I done my job?  Did I do it right?  What I wanted most for my kids is for them to have a great education and never have to struggle in life the way I did at times.  I wanted them to be good people, to have compassion, courage, and a complete passion for life.  But how can an imperfect person teach perfect lessons?  It’s half  telling them how to be, and half serving as an example of what NOT to be, I think.  Then, you try to eliminate all the bad things from their lives….bad influences, drugs, violence, poverty, distractions.  It’s hard.  But it can be done.

If Stephie has struggled with any of this, she hasn’t shown it.  She had her things organized and packed way ahead of time.  She knew everything that had to be done and did it.  She got her scholarships, she worked, she paid for things that I didn’t even know existed.  She’s more organized than the rest of the family possibly could be.  And she’s more capable than any ten people her age.  When my mother died, I was 18.  I couldn’t work the washer, couldn’t cook…in short, I couldn’t take care of myself at all.  What I wanted most in life was for my kids to be able to take care of themselves if something happened to me.  So…..SUCCESS!

Stephie will be fine at college, I know that.  She’s handling it better than I am.  It’s a great adventure and she’s more than up to the challenge.  But I can sit here and ask myself, “If this is what you worked toward for 18 years, why the hell are you crying?”

In 5 days, Katie starts K5, Billy goes back to school.  The house will be quiet most of the day.  Yea, I can write…thus sell more.  I can get the house ready to sell.  I can do all sorts of things.  But the fact of the matter is, my kids will all be further away from me for longer periods of time.  It’s like the Big Bang.  There’s this big explosion and these little creations are born….then they spend the rest of their days drifting further and further away from me.

Then it hit me.  From the day they’re born, you start letting go.  First you let them out of your body.  Then you let them out of the house and into school, away to camp, etc.  THAT is your job.  Holding onto them would be failing at your job.  Letting go…that means you’re doing it right.  Staying behind, offering support, catching them if they fall…that’s all  part of it.  But your job is to teach them to stand on their own…then let them DO IT.

I gave her good legs.  I hope they bring her back eventually.

One comment on “On my daughter’s departure for college”